Q: What Is Reimage Repair?

A:  Reimage Repair is a repair utility that can help fix the Windows operating system from damages caused by viruses and malware without the user having to reinstall Windows.

I‘m often asked the same question by readers in the comments section and over email: What Is Reimage Repair? Does Reimage PC Repair work?  And is it safe?  And I have to admit it’s a great question – it’s very important to do a bit of research before shelling out money for a computer program.  There are many programs out there that are useless and don’t do their jobs very well.  However I can say without a doubt that Reimage is an excellent program that actually does its job amazingly well.

Of course, your success will depend on what type of problem you’re having with your computer.  However if your issues fall within the parameters of what Reimage can fix, you will be saved a lot of time and potentially prevent data loss.

My Personal Experience With Reimage Repair

First things first:  how do I know this?  To answer the question in the most simple way possible: I have used Reimage myself to fix a major computer catastrophe that could have cost me a lot of data as well as time.  As I wrote in my Reimage review on this website, my video editing computer was attacked by the W32/SillyFDC-BK worm which rendered the PC useless, even with Norton 360 attempting to get rid of it; it would just reappear over and over again.

The worst part is that I was in the middle of editing a video project and was at a loss of what to do.  It would have been a very long and tedious process to move my data to a hard drive and reinstall Windows.  I simply didn’t have enough time to do that before I had to have the video project done.

I tried Reimage as a last resort to see if it would help.  Although the process took a few hours, Reimage was able to restore my computer to working order.  I was able to finish my video project without a hitch.

The only problems with Reimage that I could see were that it seemed to cause Windows Updates to run quite a bit when I would turn off my computer.  Eventually this stopped.  I can only think it was because it replaced certain files in Windows.  Also, the Reimage restore may not be as clean and fast as a brand new installation of Windows, but that would be asking a lot from the software.  Sure, nothing beats a clean install of Windows, but some people simply do not have that luxury. 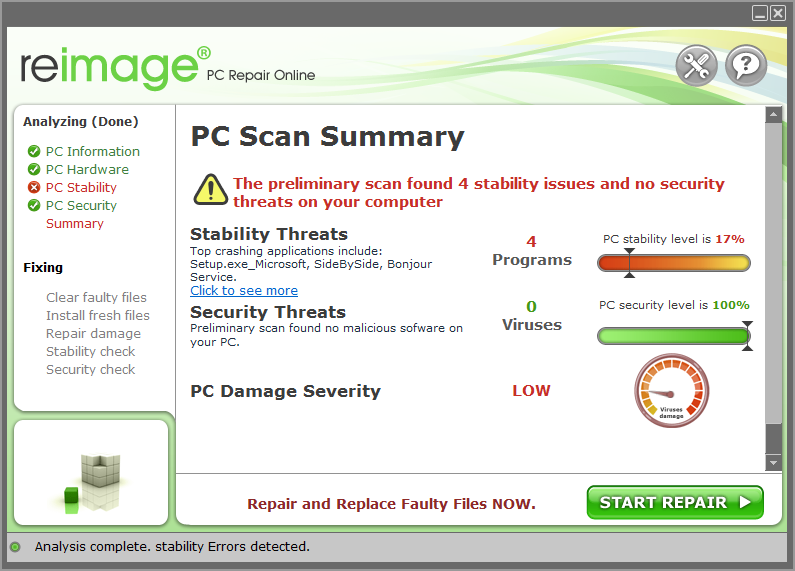 Reimage continues to improve its software and has updated to version 1.8.6.8, bringing with it improved algorithms to speed up repair jobs as well as a few bug fixes.  Improvements to its stability as well as improved malware detection and removal was added late last year as well.

Reimage is partnered with Avira AntiVir software for up to date virus definitions in case your computer was damaged by a virus or malware program.

We have received a few comments that Reimage was being “flagged” by antivirus/antimalware programs Malwarebytes and Eset.  We strongly disagree with this as Reimage is absolutely not malware or scareware/scamware.  I personally wouldn’t recommend this software if it hadn’t worked for me–however you have to use it for what it was made for: fixing damaged Windows installations.  So, if you’re the victim of a virus that has sent your computer into a tailspin, Reimage might be the solution for you.

What Reimage Can and Can’t Help With – Reimage PC Repair

It’s important to know whether or not the problem that you’re having with your computer is something that Reimage can actually fix.

Reimage won’t fix issues with third party software such as Photoshop or Firefox (although if the reason the third party software won’t run properly is an underlying Windows issue, it may fix it).  Reimage also won’t fix physical problems with your computer such as a broken sound card or a monitor issue.  Reimage is also not an antivirus protection software – you still need to get that separately.

However, Reimage CAN help you with Windows errors, the damage a virus or malware does to Windows, and mysterious problems with Windows such as crashes, freezes, blue screens of death, and more.

What Reimage Can Help With:

What Reimage Cannot Help With:

Overall I believe that Reimage repair is a genius software program that has the ability to save you from some pretty dire Windows problems.  You can download the software for free and run a diagnosis to see if Reimage can detect any problems.  You only have to buy the software if you want it to run the fixes.  If you’re having problems with your Windows computer and you’re at your wit’s end, give Reimage repair a try!

Click here to register Reimage if you’ve already downloaded it 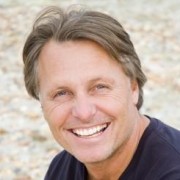 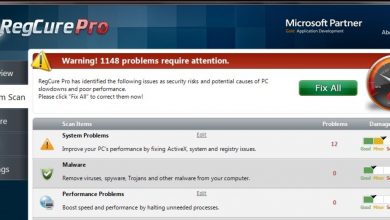 How Safe Is RegCure Pro? 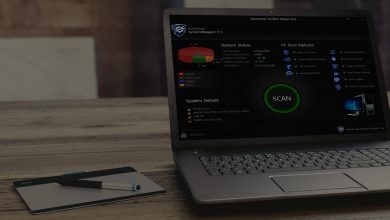 Is Malwarebytes Premium Worth It?