A bizarre bug has just been revealed by a Reddit user in which a certain specific text message will cause the iPhone messenger app to crash and subsequently cause the phone to reboot.

It appears that the bug originates in the Notification Center and only works if the phone is locked and receives the message or the phone is unlocked and the text shows up as a drop-down message.  The text is a string of random Arabic and Unicode characters, and according to the Reddit conversation it appears that the Unicode is the culprit in that it causes the iPhone to reference an invalid area of the memory:

The actual problem here is a bug in Apple’s CoreText code, which, when given a certain set of unicode values, ends up referencing an invalid memory area, which results in a crash. You can read more here: http://www.theregister.co.uk/2015/05/27/text_message_unicode_ios_osx_vulnerability/

It will be interesting to see how fast Apple patches this problem, as it seems that now that the bug has gone viral many pranksters are setting out to wreak havoc on their friends.  It also appears that the “poison” message will crash other apps that it is located in.  The full extent of the problems has not been fully documented yet, however most Reddit users playing around with the message are experiencing problems themselves.  So, sending the message to someone will sometimes crash the senders phone as well as the receivers.

The bug has also been replicated on other devices that run iOS, such as the Apple watch.

If you are having problems associated with this text message I highly encourage you to visit the aforementioned Reddit thread in order to find solutions to the various problems people are having with their phones.

Apple has since acknowledged the problem and has posted a few solutions here that people can use before they ultimately patch the issue. 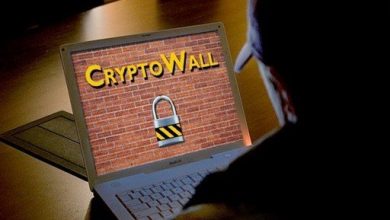