In recent months, news sources reported numerous instances of major companies being hacked, with consumers’ seeing their account numbers, passwords, and other valuable information being stolen. However, little mention is made of another threat facing computer users every day – ransomware. This threat is so pervasive computer users often see multiple instances of this malware infecting their computers within a short period of time. The ransomware authors are, in fact, quite ingenious, often coming up with scenarios that prove to be highly successful at extorting money from users.

One common form of ransomware informs users their computers have engaged in some sort of illegal activity such as child pornography, and a fine or fee must be paid before control of the computers will be returned to the users. Some of the malware even threatens additional legal action unless users comply with the malware author’s demands. Typically, the malware is designed to appear as though it originated from law enforcement or other governmental agencies.

Another ransomware threat includes a notification the PC was blocked and demands users visit a website and pay a fee before the PC can be used again. This form of malware has been around for several years, although recent iterations are more imaginative than earlier versions. As a rule, PC owners faced with this threat can use a different computer to find a workaround that restores the PC.

Other PC owners experienced malware purporting to be an actual anti-virus program that detected infections on their computers. The demand here is that users download software (for a fee, of course) to mitigate the alleged problems. Some of these forms of malware are quite sophisticated, and appear to be legitimate. However, users are cautioned to check out the claims at reliable websites before paying anything.

Arguably one of the most insidious forms of malware locks the computer, but also includes verbal demands for payment. Computer industry communications state the malware is tailored to the country where it is introduced. If you are in the U.S., the threats are in English, while PC owners in other nations will experience their own language being used.

While ransomware may or may not actually pose a physical threat to your PC, using a different computer to research the specifics of the malware is always recommended before reacting. Often, simple solutions are available from reputable sources to remove the malware from your PC. 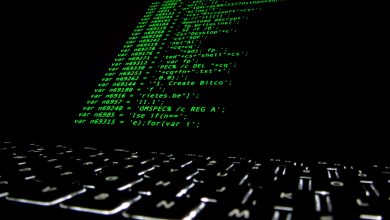 A Locky Ransomware Analysis From A Tech Perspective 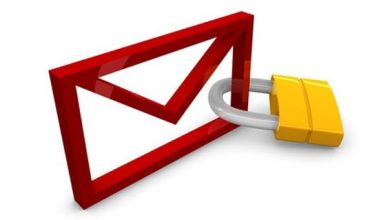 Want To Encrypt Emails? Here Are 5 Free Apps To Do That 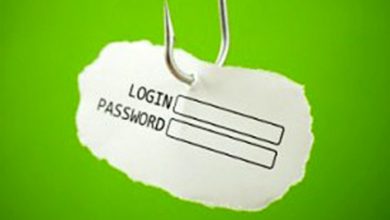 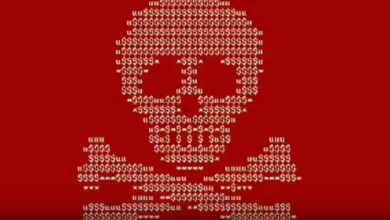