The buzz word being thrown around in the technology world today is Internet of Things (IoT). With the developments of the internet, it is steadily finding its way into our everyday devices such as lamps, refrigerators, vehicles and even coffeemakers.

While smart technology has definitely led to ground breaking innovations and conveniences, it also has brought new forms of risks that warrant security concerns. Herein are just some of the dangers of internet connected devices.

A similar demonstration was done on a Jeep Cherokee that led to questions being asked of these systems’ security protocols. The demonstration showed that anyone with an internet connection could control the brakes and critical control systems. This was done through a smart phone network where corrupted data was sent to the Jeep’s navigation and entertainment system.

These two mainstream cases show a worrying possibility where vehicles with smart devices can be vulnerable to cyber-attacks. As such, the potential risk of remotely initiated accidents is higher than ever. This is not to mention that malicious hackers can also manipulate GPS navigation systems and lead unsuspecting drivers into ambushes. The real world implication of such smart automotive systems should be a security concern to drivers everywhere.

A study by Kaspersky lab security expert David Jacoby revealed that nearly all smart home devices are susceptible to a cyber-attack. For instance, a hacker on the same network as your home monitoring cameras can connect to any of them and have access to their live feeds. They can also acquire your password and use it to modify the cameras’ firmware.

This kind of breach makes it easy for malicious individuals to plan a break in. Another experiment showed that it was also possible to bypass a smart phone controlled home security system by using simple software. The software prevented the alarm system from going off when a door or window was opened.

Interconnected control systems of important industrial plants can also be exploited. Quite recently, a malware called Stuxnet was used to disrupt the functions of centrifuges of a nuclear power plant in Iran. If simple software could allow this, dedicated cyber criminals could carry out attacks with catastrophic results. Bold hackers are always finding weak spots on even the most secure control system networks.

Further compounding to this problem is the fact that such threats are not clearly understood. This is due to the dynamic nature of the internet where hackers are always changing their techniques and algorithms. The biggest concern by far of internet connected industrial systems is scale. A security breach on such systems would affect a large number of people.

Although internet connected devices make certain aspects of our lives easier. Their proliferation into certain areas should be carefully monitored and effective security protocols put in place. There are recommended steps that must be taken by everyone utilizing smart devices to ensure their security. 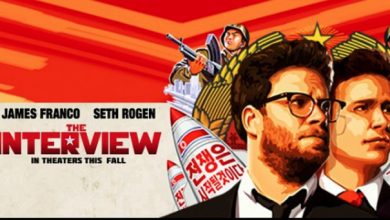 North Korea Cited As Responsible For Sony Hack, Retaliation For The Interview 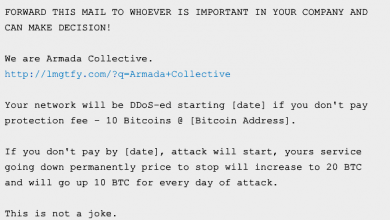 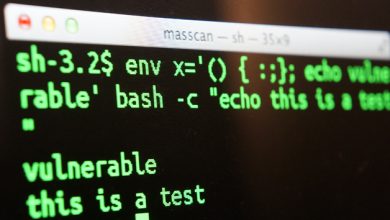