A lot of people ask what the difference is between malware and a virus.  While similar, they technically mean two different things (depending on how technical you want to get, however).

Malware stands for “malicious software” and it encompasses any process that is designed to do harm to your computer or data.  This includes trojans, adware, spyware, ransomware, rootkits, and also viruses.  So, technically speaking, viruses are a subset of malware.  All viruses can be considered malware, but not all malware is a virus–you can’t really call a spyware program a virus, for example.

It’s rare to find a true virus anymore; hackers have moved on to more sophisticated means of plying their trade.  However they do still exist.  Viruses are basically pieces of code that are capable of copying themselves over and over again – much like a real virus in biology.  They are considered a “legacy” threat due to the fact that they haven’t really evolved that much and they aren’t really in vogue as a means of data corruption.

Many antivirus companies have expanded their repertoire to include defenses against all the dark arts of malware.  However, they still call their programs “antivirus” programs because that is what people seem to be familiar with, especially the older generation who got computer savvy in the 90’s and had the word virus drilled into their brain.  Many of these people haven’t kept up with the current hacking trends (why would they?  Unless they’re fans of Mr. Robot…) and so they haven’t yet realized the intricacies of malware vs virus and so on.

Defense Against Malware And Viruses

The thing is, however, that different companies and programs specialize in certain types of malware and virus protection.  Most “antivirus” software will protect against the typical run of the mill virus type malware and established threats such as Trojans, worms, and viruses.

Then there is the specialized antimalware software that protects against the more software-like malware threats that are more new, such as polymorphic malware and zero-day exploits.  According to Malwarebytes:

Antivirus protects users from lingering, predictable-yet-still-dangerous malware. Anti-malware protects users from the latest, currently in the wild, and even more dangerous threats. In addition, anti-malware typically updates its rules faster than antivirus, meaning that it’s the best protection against new malware you might encounter while surfing the net.

This is probably the best description of the difference between the two types of software.  No single program can really protect you from all threats, so many security experts recommend having an antivirus program and an antimalware program.  This two pronged approach means you’re more likely to be covered in the event of either attack.

So what should you do?  Well, in our opinion with the growing amount of data and business conducted from our computers it’s more important than ever to have a good defense against threats.  We recommend using a two pronged approach; an antivirus software program such as Norton 360, and an antimalware solution such as Spyhunter 5.

This approach will cover you from 99% of threats.  Of course there is always the threat of being one of the first victims of an unknown zero day threat, but that is exceedingly rare. 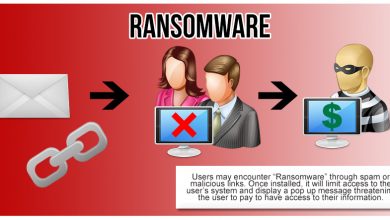 Can Business Owners Protect Themselves From Ransomware? 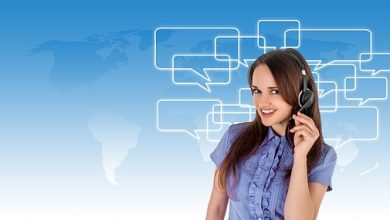 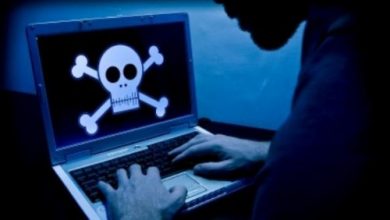 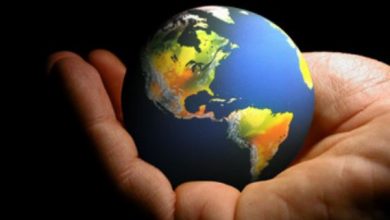