Recently, engineer Isis Anchalee faced sexist comments when she posed for her company’s recruitment ad. In response, she started the “I look like an engineer” campaign, which quickly gained momentum among intelligent women who feel the sting of gender-shaming in their chosen careers. The campaign highlighted the continuing problems of sexism and racism in the science and technology fields. Compared to the number of Caucasian men in tech jobs, the percentages of women and minorities are tiny. Diversity is a growing issue for many companies, as they face criticism for their lack of color-blindness and gender-neutrality during the hiring process.

Apple is leading the way in openly striving for diversity among its employees. In 2015, Apple’s CEO Tim Cook, released the diversity breakdown for the company. During the previous year, Apple hired over 2,200 black American employees, a 50% jump from the number of black hires the year before that. Apple also hired 11,000 women, a 65% increase over its female hires during the previous year.

It’s a massive step forward for the big tech company, but Cook acknowledges that even more change must happen. “We know there is a lot more work to be done,” he said. “Some people will read this page and see our progress. Others will recognize how much farther we have to go. We see both.” He emphasized Apple’s celebration of difference, of uniqueness, and of teamwork.

The Same, But Different

The fact remains that many tech companies have even further to go than Apple when it comes to diversity. It’s not that women aren’t interested in the fields of science, technology, engineering, and mechanics— or STEM, as those fields are commonly abbreviated. From their early years, girls are often prodded in other directions, even by well-intentioned teachers and parents. The women that do go on to complete degrees in STEM fields have a tough time getting hired; and when they are hired, they face bias in the workplace.

Emilio J. Castilla and Stephen Benard conducted a revealing study. They found that companies who tend toward the meritocracy mindset often give smaller bonuses to women and larger ones to men, even in cases where the women and men have equal performance reviews.

Minorities face similar issues. The Computing Research Association reported that its 2010 undergraduate class was composed of just 5.6% Hispanic students and 4.2% black students. Only 13.4% of all the students were women. These low numbers are worrisome for social experts, women, and minority groups.

Enough with the studies, already. Everyone knows that a problem exists— so what can companies do to make a significant change? Like Apple, they can make a conscious effort to hire for diversity. If two candidates for a position have equal qualifications, the hiring manager needs to make sure that he does not choose based on a subconscious bias towards the white male.

Since the problems with sexism and racism begin early, tech companies should consider creating incentive and training programs that reach children in elementary school and middle school. By donating resources, time, and expertise, these companies offer girls and minority students the means and opportunity to pursue a STEM career. Who knows? Maybe some of those brilliant boys and girls will be the next Steve Jobs or Mark Zuckerberg— just with a different skin color or gender. 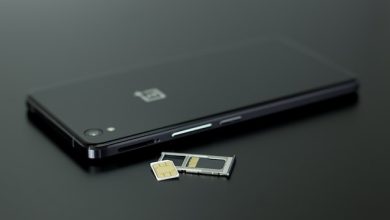 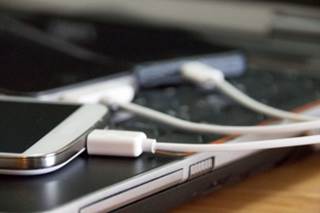